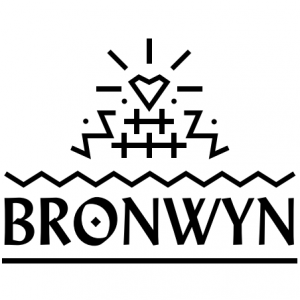 BRONWYN is a restaurant and bar located in Somerville, Massachusetts featuring the cuisine of Germany and greater Central and Eastern Europe. Chef Tim Wiechmann was raised in Massachusetts, but many of his formative years were spent in Switzerland, Austria, Germany and France. Tim draws on his cultural heritage to create hand-crafted sausages, schnitzels, traditional noodles and many unique specialties. An extensive bier and regional wein list is also on offer. Tim’s wife, Bronwyn, is the restaurant’s namesake.