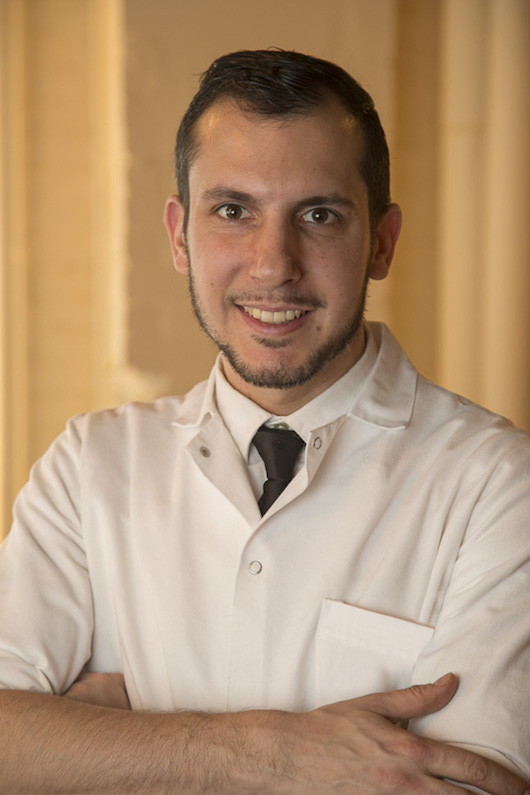 Since 2005, Bryan Schneider has created cocktails for some of the most acclaimed bars and restaurants in New York City. From Michelin-starred Daniel, to Brooklyn’s Clover Club and midtown Manhattan’s Quality Italian, Schneider has collaborated with an award-winning and diverse list of chefs and bartenders, while creating some of the most original and compelling cocktails in the city. Schneider and his cocktails have been featured in top publications such as The New York Times, Time Out New York, Esquire Magazine and Tasting Table.