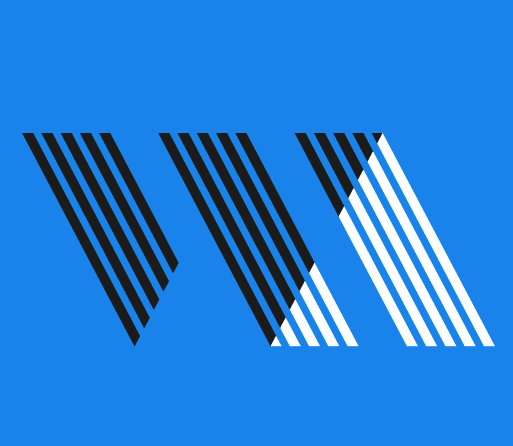 Tucked away in the northwest corner of Spain, Basque Country not only boasts more Michelin-starred restaurants per capita than any other region in the world, but its unique landscape and traditions inform every bite of its soulful cuisine, from pintxos to accompany a glass of wine to the elbows-on-the-table meals served in its legendary eating clubs. Marti Buckley, an American chef, journalist, and passionate Basque transplant, unlocks the mysteries of this culinary world in her new book by bringing together its simple, ingredient-driven recipes with stories from the Basque kitchen, and vivid photographs of both food and place.